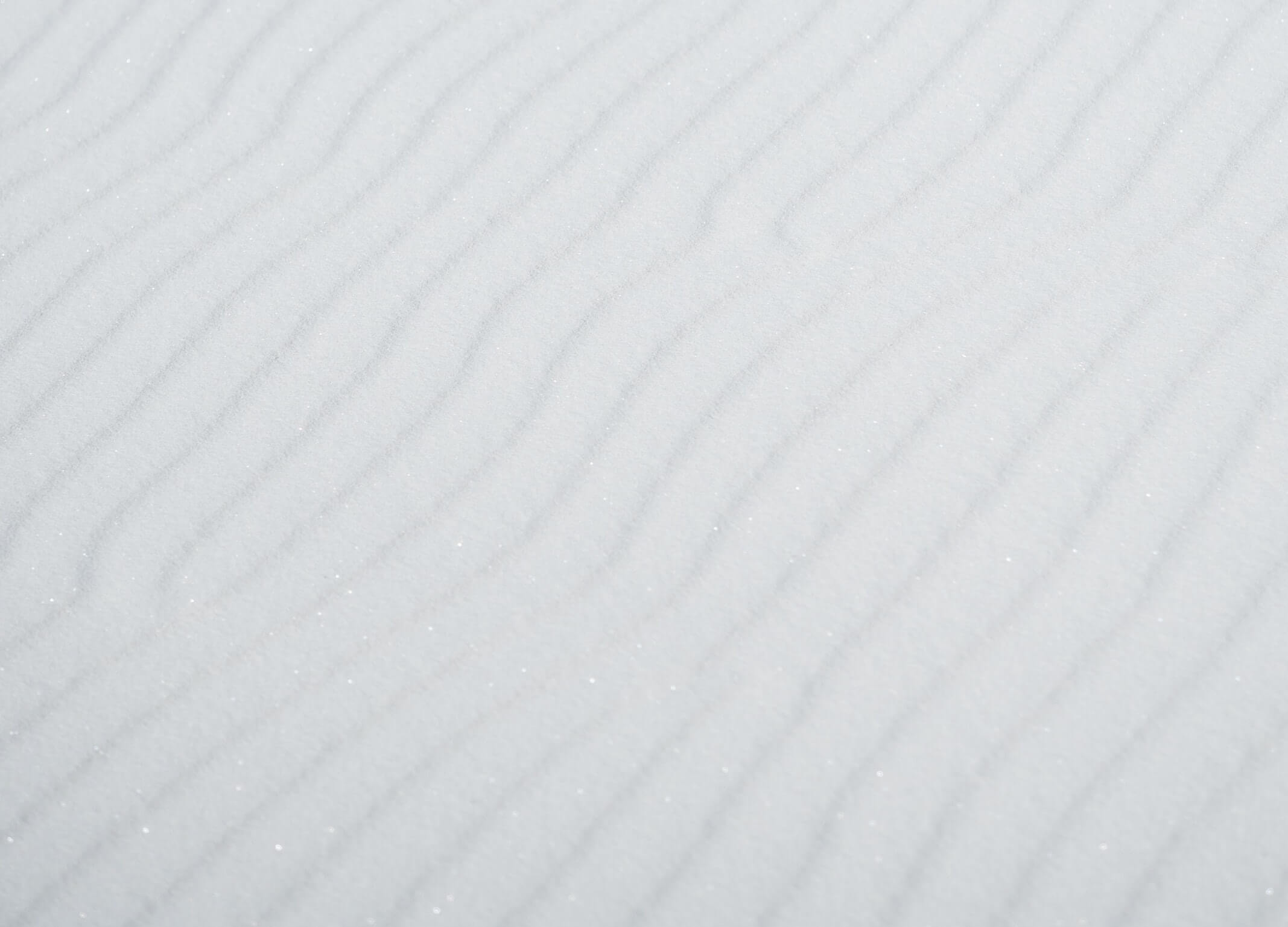 Always use sunscreen with a minimum SPF of 30. A mineral base with zinc and/or titanium is ideal. Sunscreen is probably one of the most important ways you can prevent the signs of aging as well as skin cancer. It is also one of the most overlooked parts of a skin care regimen. By decreasing damage from UV light, sunscreen allows your skin to heal and repair some of the damage.

Actinic Keratosis are pre-malignancies (pre-cancers) recognized as rough-surfaced patches on sun-exposed skin, often better recognized when felt by touch rather than seen by the eye. They are sometimes tender or sensitive, and may have a gritty feel, like fine sandpaper. They are usually treated with liquid nitrogen, applied by a spray or cotton tipped applicator, which can produce a small blister or scab, destroying the pre-malignant cells. They can also be treated with various topical prescription creams. A small percentage of actinic keratoses develop into skin cancers (mostly squamous cell carcinomas), so it is important to have them treated.

BASAL CELL CARCINOMAS are the most common of all cancers, making up the majority of the 1.5 million skin cancers diagnosed annually. Fortunately, they are also the most curable! They virtually never spread to other parts of the body but can invade deeply and potentially disfigure the eyes, nose, lips, ear or other body parts. They can be recognized as pearly bumps with fine blood vessels on the surface or as sores that do not heal for more than several weeks. Less common forms of basal cell carcinoma can resemble a scar that appears for no apparent reason, or even a rash resembling eczema, psoriasis or ringworm but which does not respond to appropriate therapy for these conditions. Basal cell carcinoma has also been mistaken for a pimple that does not resolve.

SQUAMOUS CELL CARCINOMAS usually are rough-surfaced bumps that extend down into the skin so if you squeeze the skin, it feels like a lump. One variety, called a Keratoacanthoma, looks like a volcano with a central crater and may be tender as a boil. They usually are only locally destructive, but can have some tendency to spread to local lymph glands (metastasize), especially if they are large (over an inch in diameter), left untreated, or on the lip, ear or central face. Bowen's Disease is also called Squamous Cell Carcinoma-in-situ, and refers to a squamous cell carcinoma confined to the top layer of the skin.

MALIGNANT MELANOMAS are usually small brown-black or larger multicolored areas of flat discoloration or bumps, often with irregular outline. They may crust on the surface or bleed. Many of them may arise in pre-existing moles. They do not have to be raised above the skin surface to be malignant. By the time they become raised, they have acquired the potential to metastasize (spread) to the lymph nodes and other organs.

How to Perform a Self Examination

by The American Academy of Dermatology

With the vast number of cosmetic procedures available to you, let us help you select the ones that are best for you. We offer cosmetic consultations to help you look your very best. Call (408) 356-1000 to schedule your consultation or request an appointment.

Apply for 6 Months No Interest Financing

Our office offers CareCredit to our clients. For more info click here.

Our practice and doctors have beenfeatured on many popular news programs.

Kalia physicians are members of prestigious medical societies and organizations.

Sign up for discounts off of Botox, Fillers and Lasers and learn about our educational seminars on the latest anti-aging technologies.

Thank you! Your submission has been received!
Please use the code NEWSLETTER20 for 20% off your next
online order at www.shopkaliaskincare.com
Oops! Something went wrong while submitting the form.